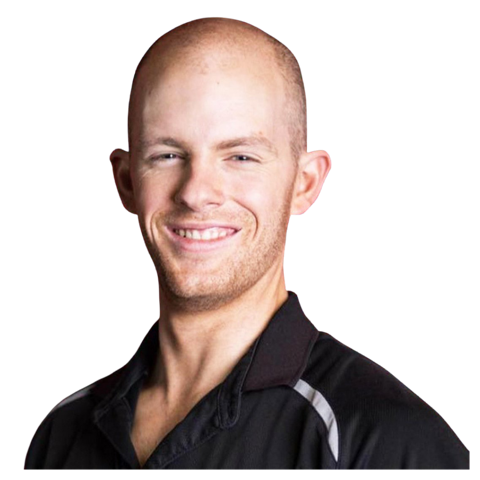 ​Shane Wuerthner is a former professional ballet dancer whose career spanned 12 years and 3 continents. His love for the performing arts began as a child having studied Tap, Ballroom, Jazz, and Musical Theatre with world renowned teachers. In 1999 he was awarded 3rd place in the Dance Masters of America Tap Championship and has competed in multiple national level ballroom competitions across The United States under the coaching of former Blackpool Champions. Shane's Musical Theatre experience includes professional productions with The Ross Valley Players in Mill Valley, California and he has appeared in multiple commercials, movies and television series including The Game with Michael Douglas and Unsolved Mysteries. In his ballet career he danced leading roles in all of the major classical ballets with the Vienna State Opera and San Francisco Ballet as a Soloist and Queensland Ballet as a Principal Dancer. His Repertoire has included Swan Lake, Sleeping, Beauty, Giselle, Coppelia, La Fille Mal Gardee, The Nutcracker, La Sylphide as well as contemporary works by Jiri Killian, Christopher Wheeldon, Twyla Tharp, Alexei Ratmansky, Natalie Weir and Jorma Elo.

He has been invited to perform with Andre Rieu in Paris, Leipzig and Austria and has appeared in touring ballet productions in The UK, Italy, Paris, and across The United States. In 2017 he retired from dance to pursue his interest in movement and fitness and has since created Athletistry Studio which launched in 2020.

Athletistry is the culmination of years of dance study combined with physical fitness to help people realise their potential. Now Shane works with young pre-professional and professional dancers as a ballet and performance coach and is developing new methods of conditioning to help prevent injury in young dancers.